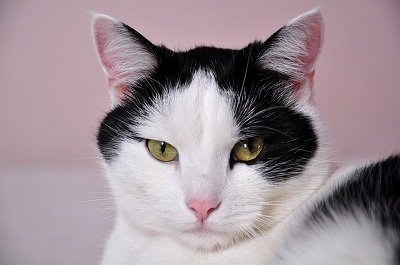 This question bothers many cat owners for decades. Namely, many of us take for granted the belief that cats do not forgive. According to some owners, they can be even resentful toward a certain person or an animal. However, scientific research shows that cats do not forgive. Namely, the study reveals many mammals show naturally the signs of reconciliation after the fight, but cats make an exception. According to them, forgiveness is a natural phenomenon and even animals have the instinct of forgiving. But, cats fail to share this natural ability. The article “17 Things We Know About Forgiveness” paraphrases the results of the research.

Scientists have observed conciliatory behavior in many different animal species; the bulk of the research has been on primates like bonobos, mountain gorillas, and chimps, who often follow confrontations with friendly behavior like embracing or kissing. Scientists have observed similar behaviors in non-primates like goats and hyenas; the only species that has so far failed to show outward signs of reconciliation are domestic cats.

Even though science believe cats do not forgive, many owners are still susceptible. Many owners share their experience claiming that cats can get angry and furious, but still can forgive. When offered a favorable meal or a good cuddling session, many cats forgive easily. The great feline fans explain that cats have their own way of forgiving. Their behavior does not resemble one of the dogs’. They will never allow being hurt several times and continuously act as nothing has happened. Feline fans speculate that it might be because cats are not pack animals and they do not develop an over-dependent bond with their owners. They are rather independent creatures that associate their safety with a territory. Simply, cat’s survival instinct is more influenced by territory than by humans. It might be that cats can react angrily and show signs of resentful behavior. But, feline experts believe it is because of fear and not because of inability to forgive. However, whatever explanation we find reasonable, we still do not know whether cats forgive or not. Probably, it will take a long time before we find out for sure ‘do cats forgive‘.