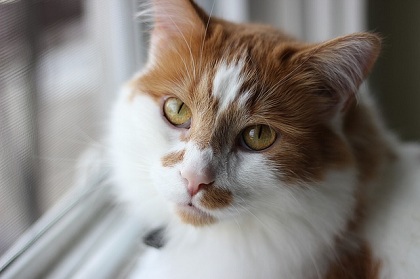 Inability to tolerate exercise or exertion

Hypertrophy myopathy can appear as a result of some other disease, as the secondary disease. It usually accompanies hyperthyroidism and high blood pressure. The prognosis can extremely vary from cat to cat. Cats who show no symptoms have a good prognosis, because a lack of symptoms suggests a mild form of the disease. However, cats who have water accumulation in the lungs, breathe with open mouth, show signs of labored breath and have problems in their hind legs are considered patients with severe HCM and their chances of survival are poor. The most we can do for our cats is to help them with a healthy diet and regular exercise.